Spring and Fall brings with it several international film festivals in America, especially in metropolitan and culturally diverse cities like New York, Washington DC, Miami, Houston, Austin, and San Francisco. During these international film festivals, goers will be treated to the best in cinema from more than 80 countries in some cases. These festivals offer a glimpses into the cultures, life experiences, and visual artistry of people from around the world.

New short film 🎥 about New York and the Movies is live! Link in bio. #nycmovies #nycfilm

Houston’s International film festival, WorldFest Houston, is happening as I write. At WorldFest this year, you can catch more than 50 feature films and 100 short film premiers, at the City’s AMC Studio 30 Dunvale Theaters. The film festival emphasizes American and international independent feature films and features an annual spotlight on an individual country and it’s films–this year it’s China. For tickets, schedule of films and more information, click here. 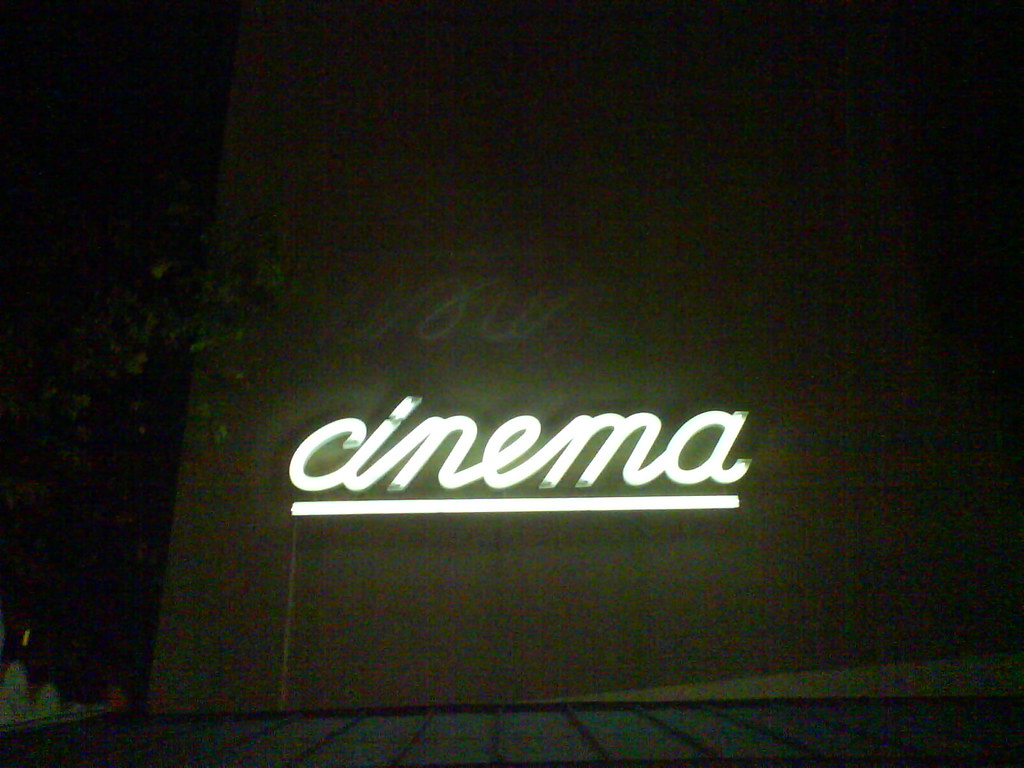 The city of Miami’s International Film Festival took place March 4-13, 2016, but international film enthusiasts can catch the GEMS Festival in the Fall. Among its goals, the mission of the Miami International Film Festival has been to bridge cultural understanding through film. The four day film event, GEMS, will be held at MDC’s Tower Theatre Miami, and is slated to feature a specially curated program of new international movies, las joyas de la corona (the crown jewels) as it says, ahead of the Spring festival in 2017. For tickets, schedule and more information, visit the Miami Film festival site.

This is longest running film festival in the Americas, and features a wonderful showcase of over 150 films. It’s rooted in an appreciation of film as both art and agent of social change for world citizens in the Bay area, and treats festival goers to narratives, action and animated shorts, as well as documentaries and more from over 80 countries. More than 70,000 people attend this international film festival each year. For more information, tickets, and film guide visit the San Francisco International Film Festival site here.

Castro Theatre where San Francisco International Film Festival is held “seeing is believing at sunset : castro,” (CC BY 2.0) by  torbakhopper

The Austin Film Festival (AFF) takes place in mid-October, and will feature 8 nights of international, short and feature films. Festival goers will enjoy over 150 regional, national and world premieres and advanced screening, from Hollywood to wonderful independent cinema, in the form of narratives, animations, documentaries and more.  For badges, passes and more information, visit the Austin Film Festival site.

Washington DC International Shorts is a year round film festival that collects and then screens selected movies at the end of each season. You can explore world cultures through comedy, drama, and animations collected, and then watch them when the festival launches in December. For more information on tickets and schedule of events, visit the festival here.